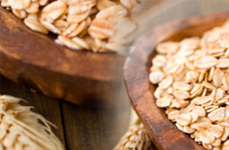 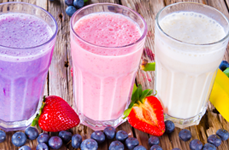 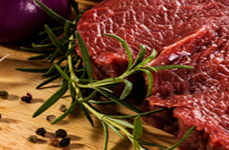 If you want to have normal blood pressure – avoid the 10 foods... 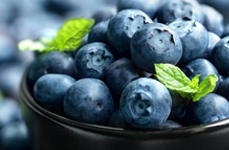 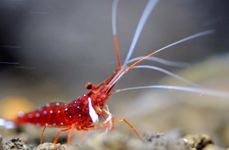 Krill oil or other Omega-3 sources? 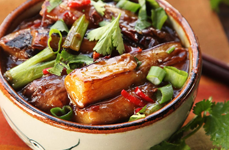 Are there enough proteins in vegetarian food? 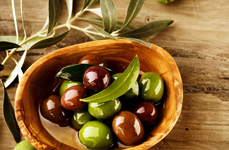 18 uses of olive oil outside the kitchen 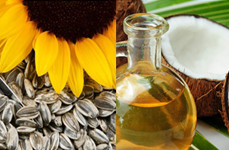 Which are the high-fat foods that you should add to your diet?